For over 60 years we have engaged in issues that impact on our lives and communities, supporting people to thrive despite challenging and difficult times.

Fusion emerged as a creative response to socially at-risk young people in Australia in 1960.

Soon the first drop-in centre started, known as The Attic, it would become one of the longest running, drop-in centres in the Southern Hemisphere. This was just the beginning of a process of connection with young people that would see thousands of lives transformed across the country in the years that followed.

Always creative and willing to take on a challenge, Fusion became active in schools, ran regular day trips and even worked among the bikies at the Bathurst bike races ever Easter for twenty years.

From the beginning, training and equipping was a core part of how Fusion worked.

Starting with the very first Commando Courses –  back when we were still known as Teen Crusaders! – through to our more recent youth and community work training, we’ve been committed to helping people grow in self-awareness, skill and understanding; equipping them to bring transformation to their communities.

In 1980 Fusion became a national organisation with shared goals and strategies. This would prove critical for what was to come.

Fusion spread out across Australia in 1985, took to the streets and developed skills in networking and engaging the media. Festivals and street performances set the stage for the launch of white papers focusing on poverty, youth homelessness, youth suicide, unemployment, the failure of education for the non-academic and the history of colonization.

A few years later, motivated by the Prime Minister’s declaration that there would be no prayers at the official opening of New Parliament House in 1988, Fusion, together with YWAM and the churches of Canberra, called Christians from across the country to come and pray for our nation anyway. Fifty thousand came, encircling the building twenty people deep. As part of the gathering, there was a commitment to reconciliation; we said sorry for the past and both white and Aboriginal leaders made a commitment to reach for a new depth of caring and understanding.

Green and gold balloons with the words “Justice, Mercy, Compassion” were released, symbolizing the rising prayers to God, three wick candles, concerts, performances and all-night vigils were all part of this historic National Gathering. This was just the start of what would become the Awakening movement, that saw Australian churches put aside their differences to come together in visible unity and outreach to their communities throughout the 1990s.

The experience gained in working with a broad range of churches and organisations, running large public events, liaising with the media and harnessing the efforts of large volunteer teams, opened the doors for Fusion to train and equip others both in Australia and around the world in the following years.

With a long-held vision to create a community that could care for the young and vulnerable, in 1994, Fusion took the risky step of investing in the nearly abandoned Village of Poatina in the heart of Tasmania. A relic of the hydro-electric scheme, Poatina was ready to be repurposed and a transformation began when Fusion moved in and started to make over not just the physical aspect of the town, but also the heart and soul of the community.

For nearly twenty years, Poatina Village would become the home-base of Fusion and a model for how community could be developed in other parts of the world.

Today, Fusion continues to look for new ways to engage with others to bring transformation to communities around Australia and the world, so that young people can thrive.

help us to continue our vital work with young people and their communities. 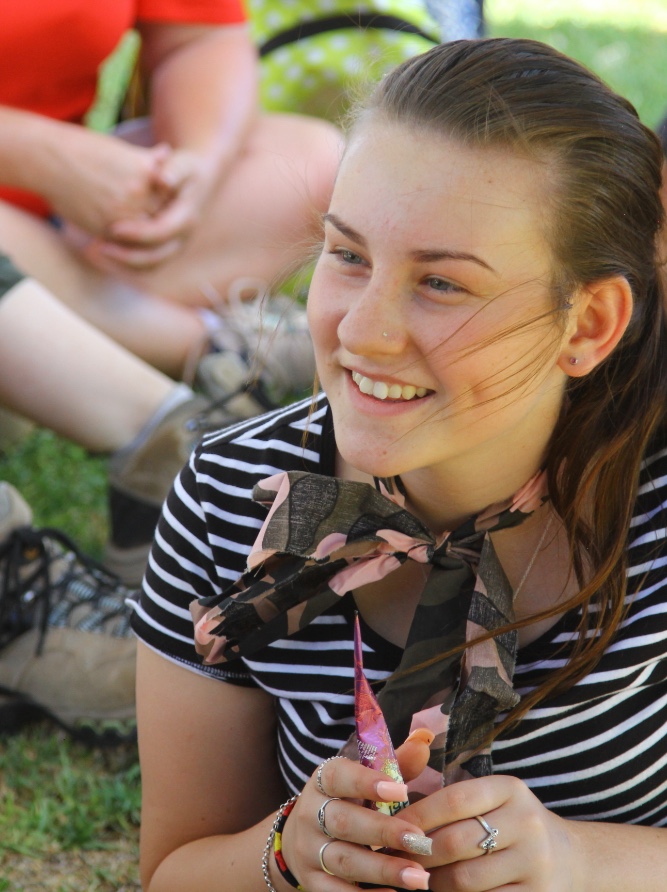 In sixteen locations around Australia, Fusion brings a unique perspective to each community and relies on the help of locals to make a lasting change.